Two students from the Thurgood Marshall School of Law at Texas Southern University have accepted invitations from Mostyn Law to join the firm’s paid internship program. Kendria Holmes and Mya Ashlan Lloyd, both second-year law students, assumed their clerkship duties with the firm on July 6.

“We need the best and brightest minds on our team at Mostyn Law,” observes Amber Mostyn, co-founder of Houston-based Mostyn Law. “That’s why we are always looking for promising law students to join our team. Many of our lawyers who have been here for over 10 years started with us as law students. We are excited to have Kendria and Mya on the team and we hope to give them some hands-on legal experience and help them realize their full potential as young lawyers.”

Lloyd completed her undergraduate studies at Louisiana State University in Baton Rouge, Louisiana, where she played active roles in LSU Ambassadors, LSU NAACP and LSU Student Government. As a student at Thurgood Marshall School of Law, she serves as the Secretary for the Sports & Entertainment Law Society and a member of the Dean’s Leadership Council. The native Texan, originally from Dallas, enjoys spending time with her Doberman Pinscher “Boston”, watching football and reading literary criticism.

A native Houstonian, Holmes developed her passion for justice and equality for underprivileged communities at an early age.  Following her graduation from Texas State University in San Marcos with a Bachelor of Arts in Philosophy, Holmes worked as a mental health associate for The San Marcos Treatment Center, mentoring that facility’s resident juveniles from a variety of backgrounds. Currently ranked in the top 25% of her law school class, Ms. Holmes enjoys dancing, playing her violin and tutoring students within her community.

Mostyn Law’s recruitment efforts on the campus of Texas Southern University are the latest in a series of successful engagements with the university and its radio properties, KTSU-FM and The Vibe. During February’s winter weather emergency, which devastated Houston homes and restricted the public’s access to supplies, Mostyn Law distributed bottled water to over 500 families during a drive staged in the radio stations’ parking lot. On other occasions, Amber Mostyn has provided expert commentary on legal matters as a guest on the KTSU-FM airwaves. As a donor, an underwriter and an employer, Mostyn Law salutes and supports the mission of Texas Southern University and welcomes the growth of its relationship with this legendary Historically Black College and University.

About Mostyn Law and 1 800-TruckWreck

Mostyn Law is a Houston-based firm specializing in personal injury law, with a focused expertise in accidents involving trucks and other commercial vehicles.  Amber Mostyn, the firm’s co-founder, is a native Texan known for her legal expertise and courtroom successes, as well as her philanthropy and community activism. 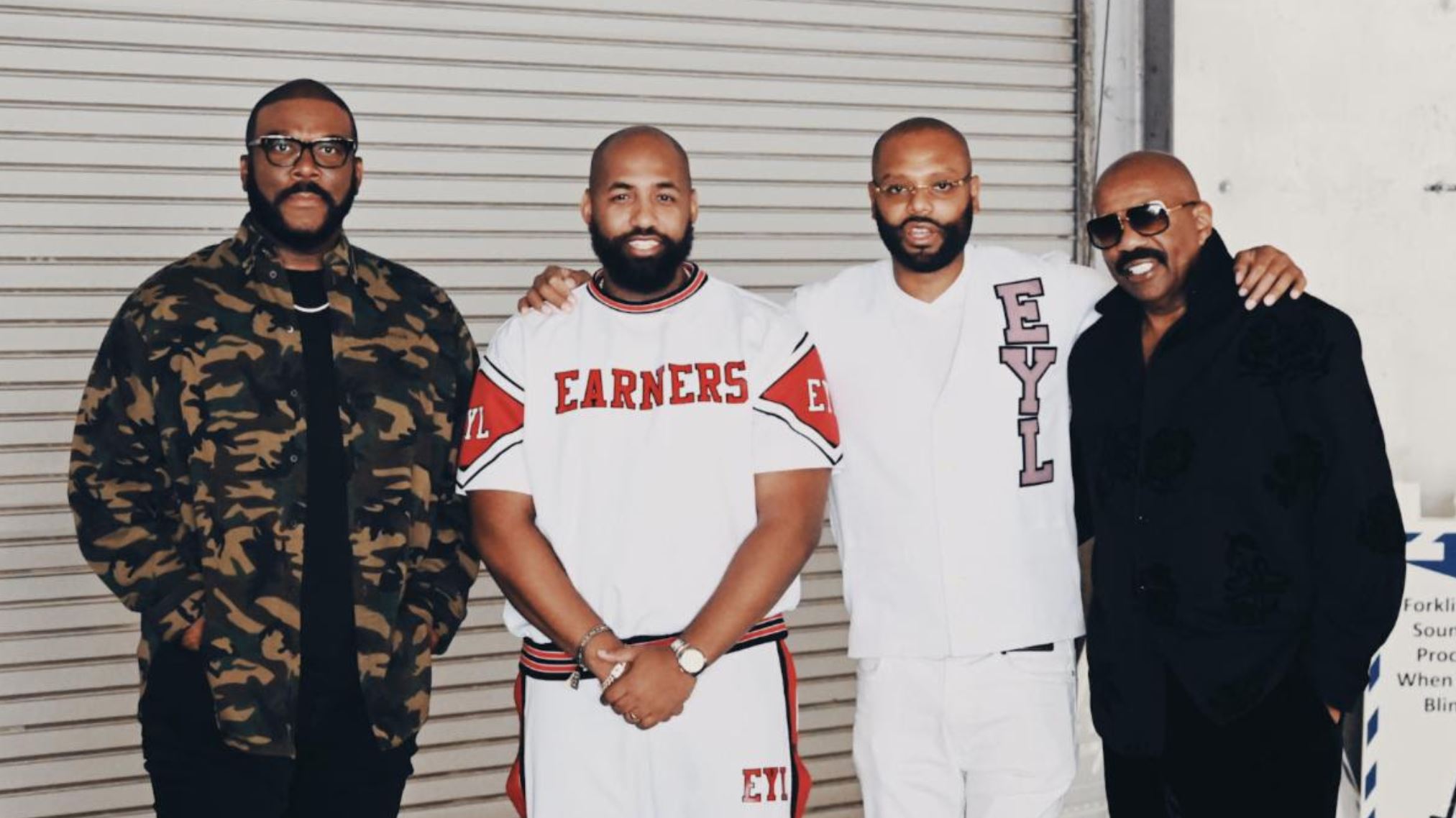 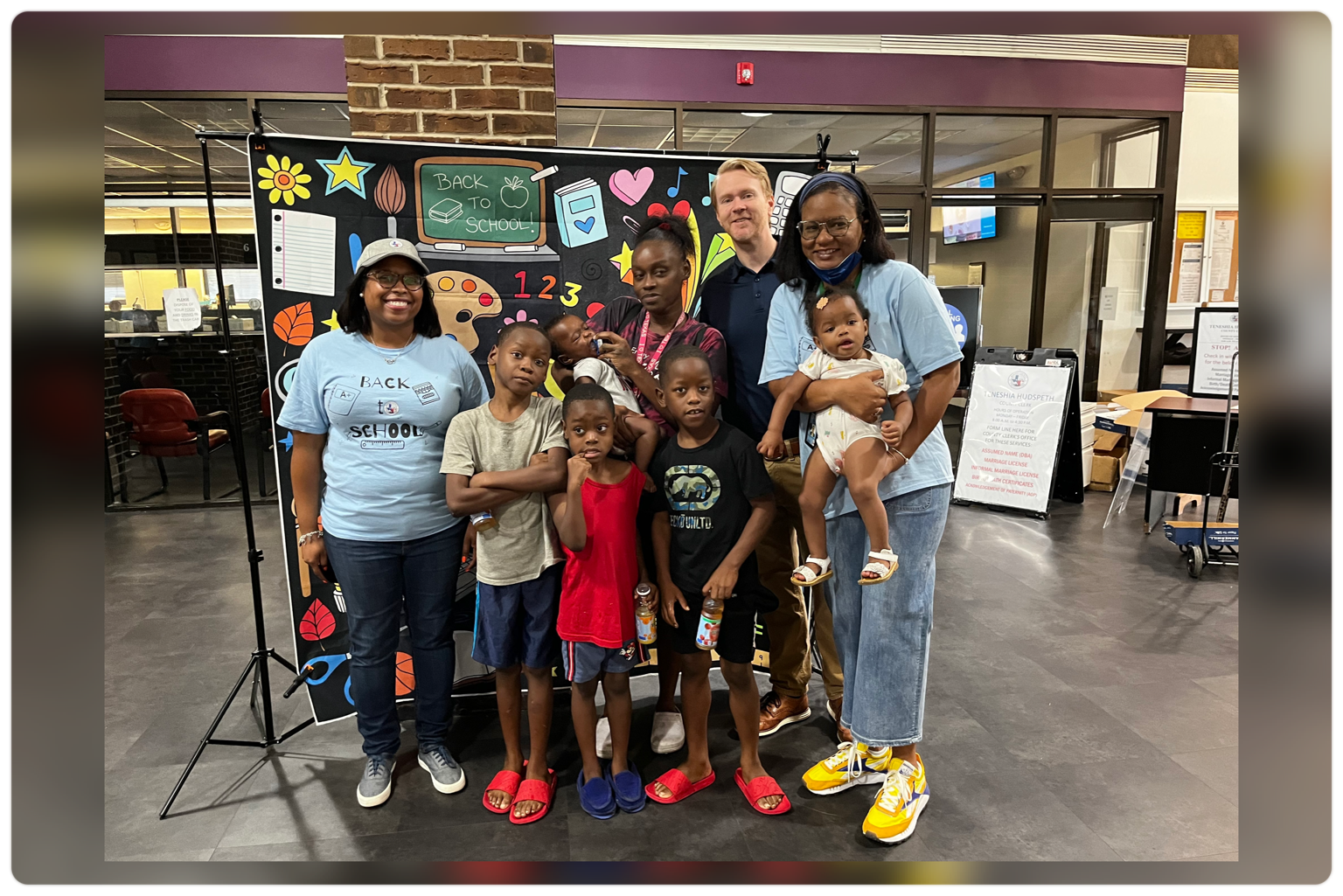 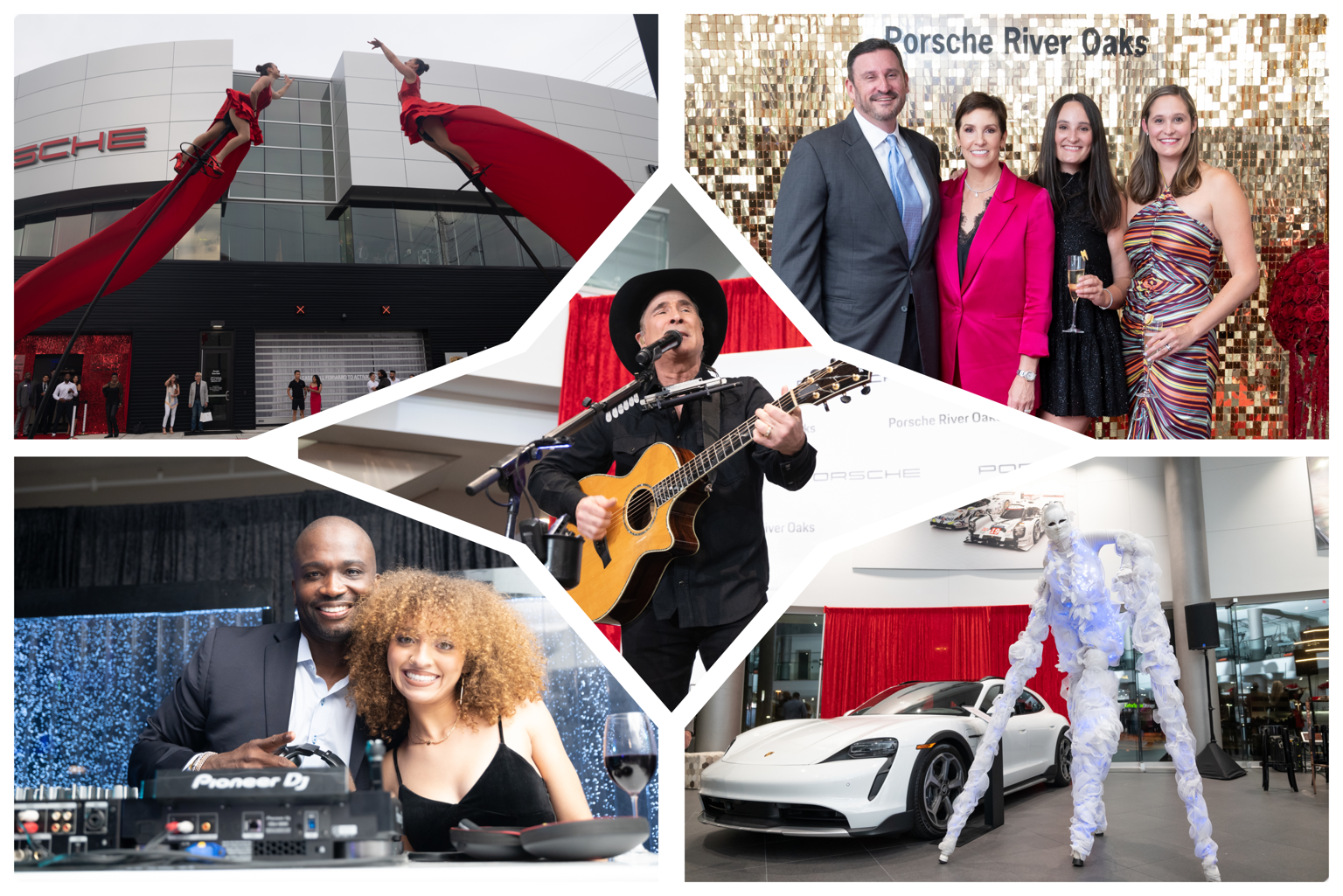 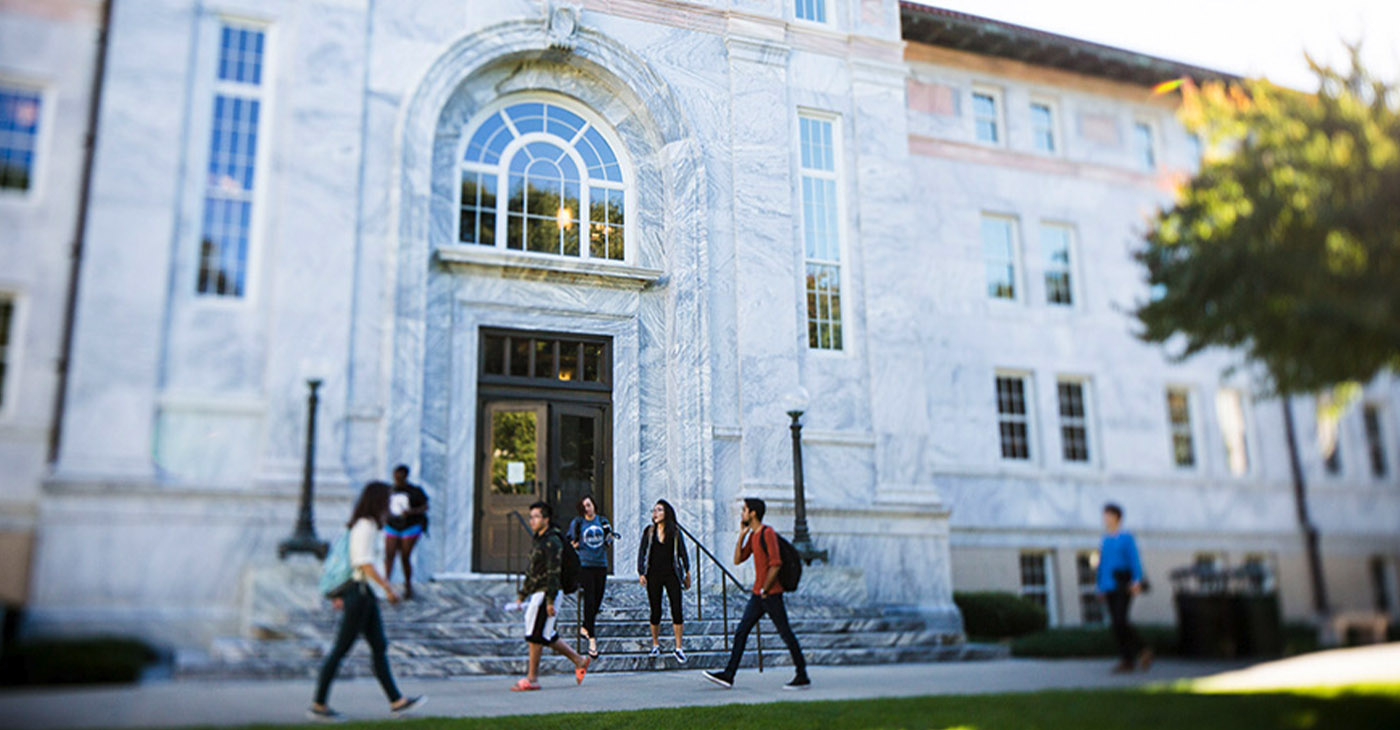