Rap duo Salt-N-Pepa are finally telling their “True Hollywood Story,” but one person is feeling left out the mix and talking about it.

A new biopic details the rise to stardom of Sandra “Pepa” Denton and Cheryl “Salt” James from 1985 to 1995, and what lead to the group ultimately disbanding in 2002. But Deidra “DJ Spinderella” Roper feels the “mentions” of her were a slap in the face.

Fans were also quick to call out the Lifetime network for their choice of actresses who portrayed the “First Ladies of Rap and Hip Hop.”

This #SaltNPepa movie ain't it. They should've got whoever cast the New Edition movie to cast this movie.

Spinderella says she was never contacted to share her side of the story.

“Sorry but I gotta speak on this Lifetime special.. Too often, Black women who have made meaningful contributions in their industry are left out of historical narratives. Words cannot fully express my disappointment when I learned a decision was made to move forward with a Lifetime biopic that wrongfully excluded me from every aspect of development and production,” she said. “Back when Salt n’ Pepa was building our legacy, which is rooted in empowering women, I could not have dreamed that this same group would one day disempower me.”

This isn’t the first time that the Lifetime network has been in the hot seat over a lackluster biopic. In 2014, the network received heavy criticism for its depiction of R&B superstar Aaliyah, and again in 2016 with the Toni Braxton story.

Take a look at what fans are saying on social media and tell us what you think in the comments below.

I wish Salt-N-Pepa realized that we love them but we love Spinderella just as much! We respect her 30 year plus contribution to SNP even if they don’t! #SaltNPepaMovie pic.twitter.com/Wqyy99G3FD 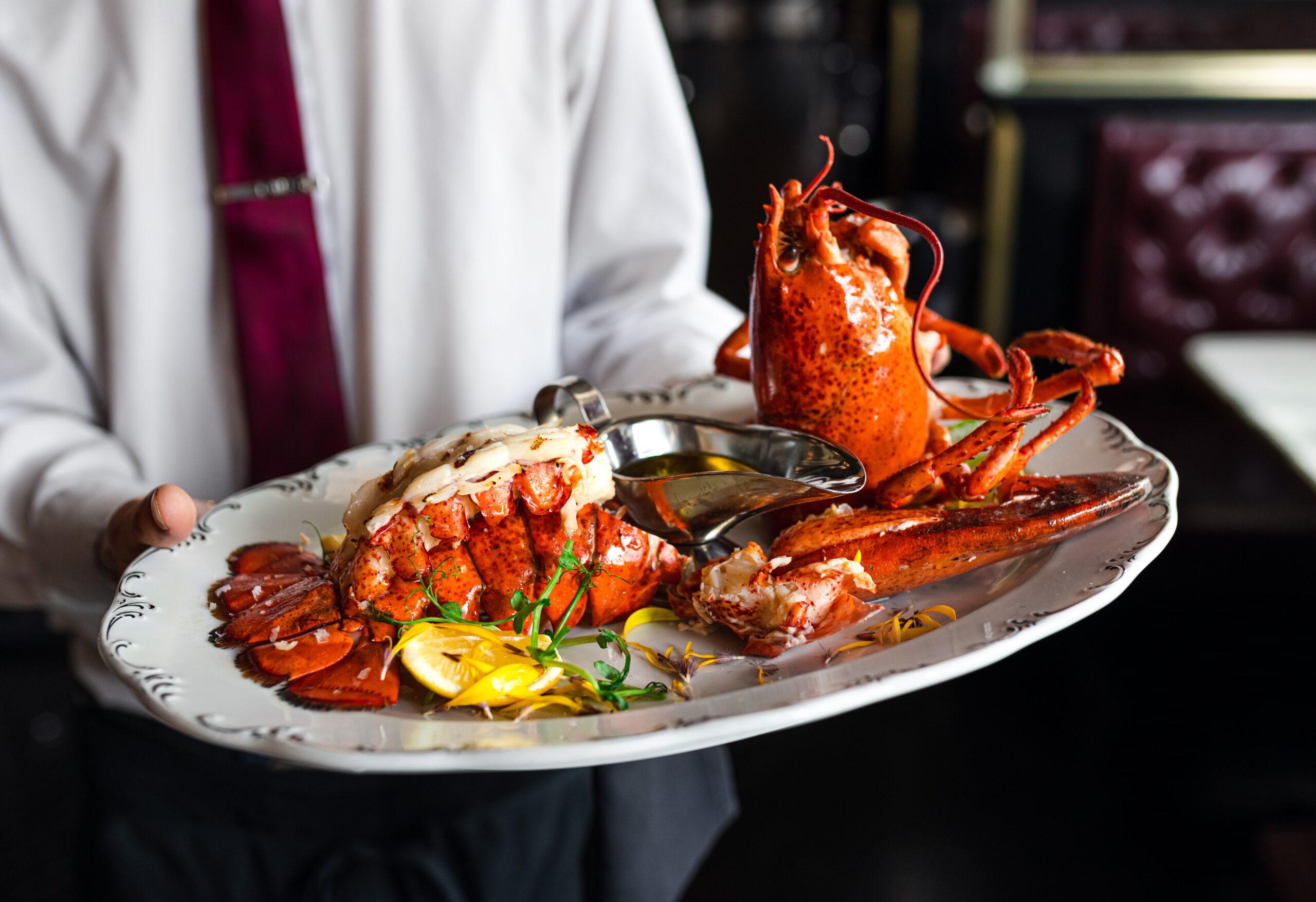 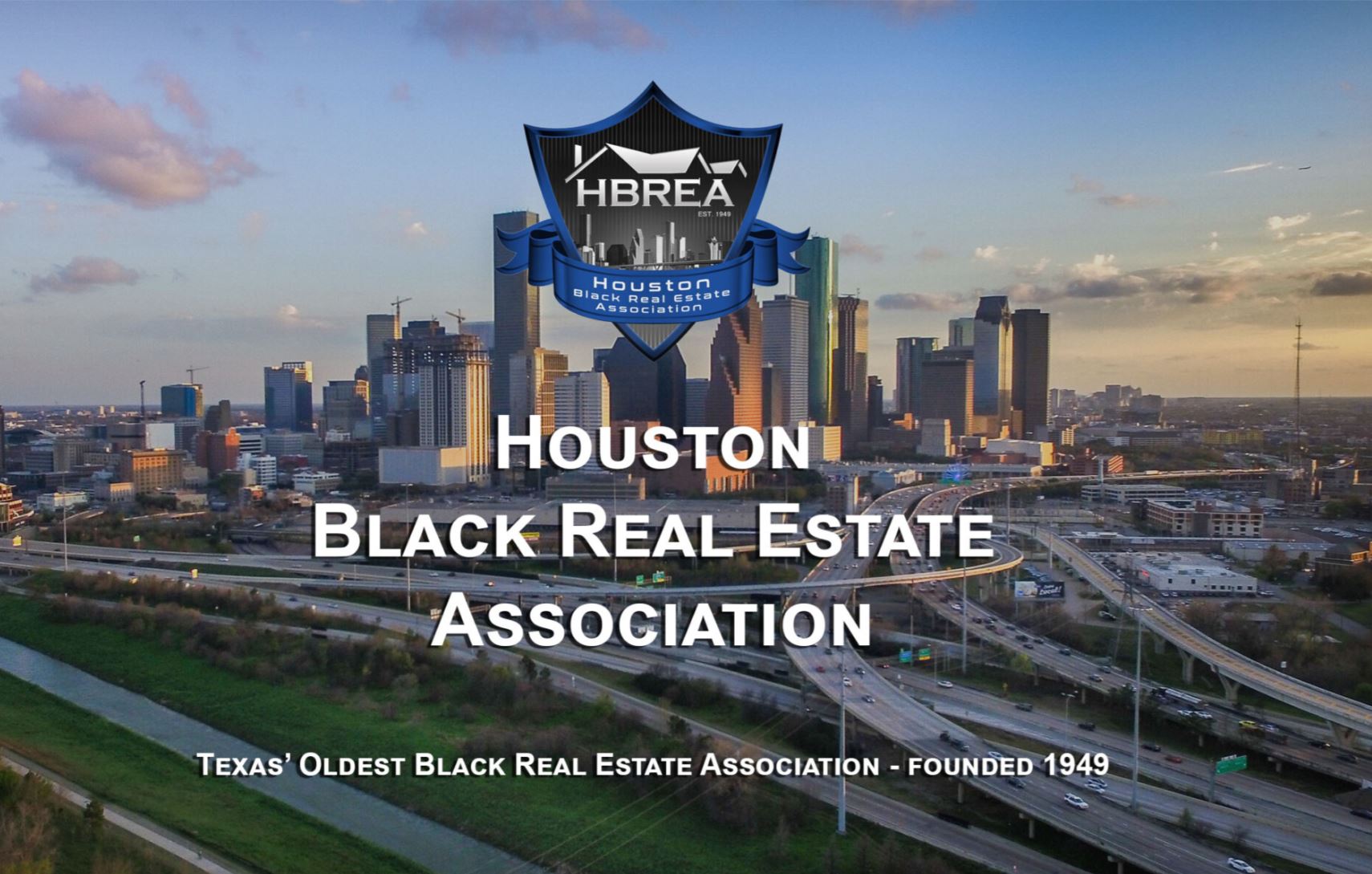 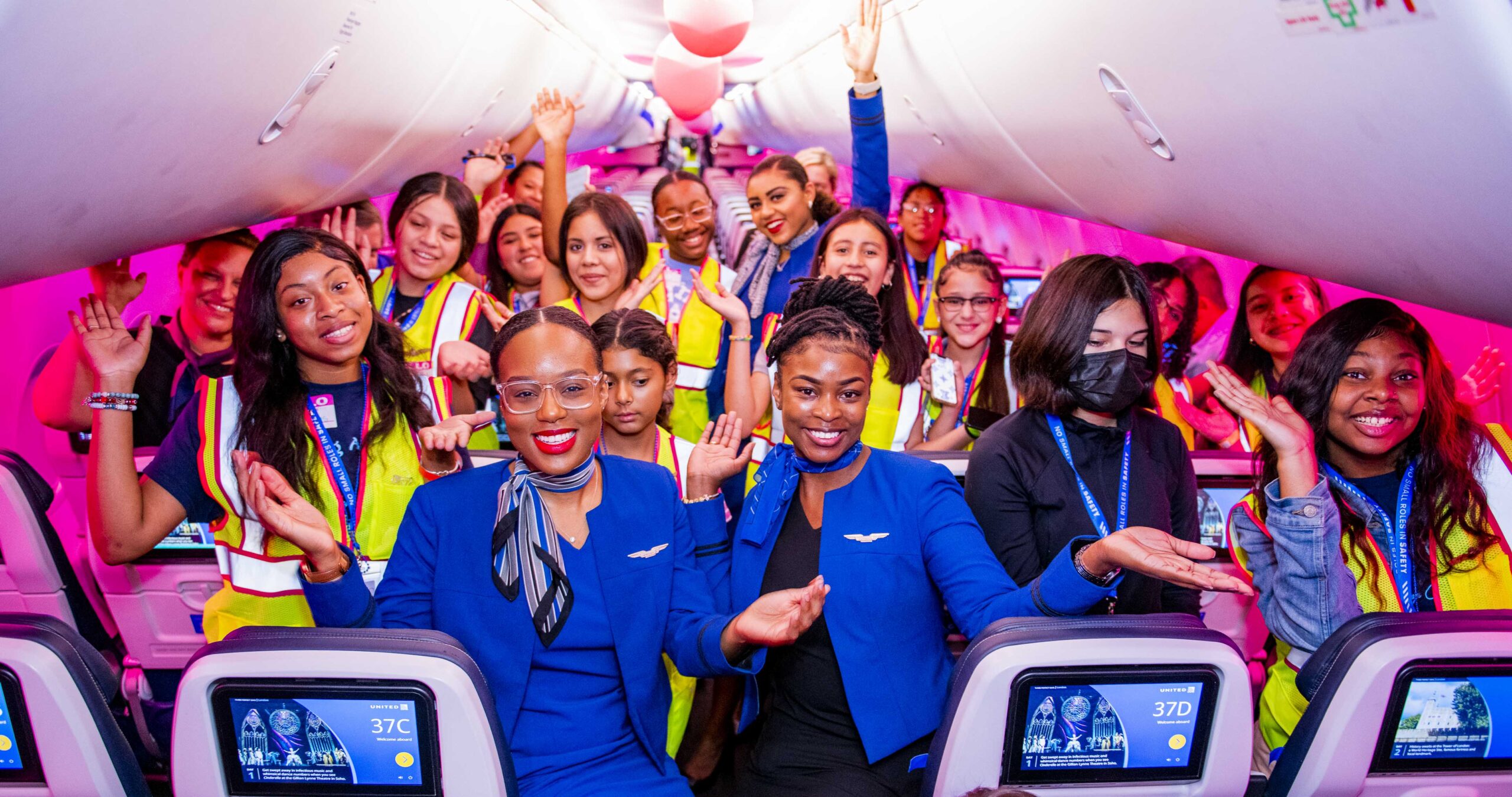 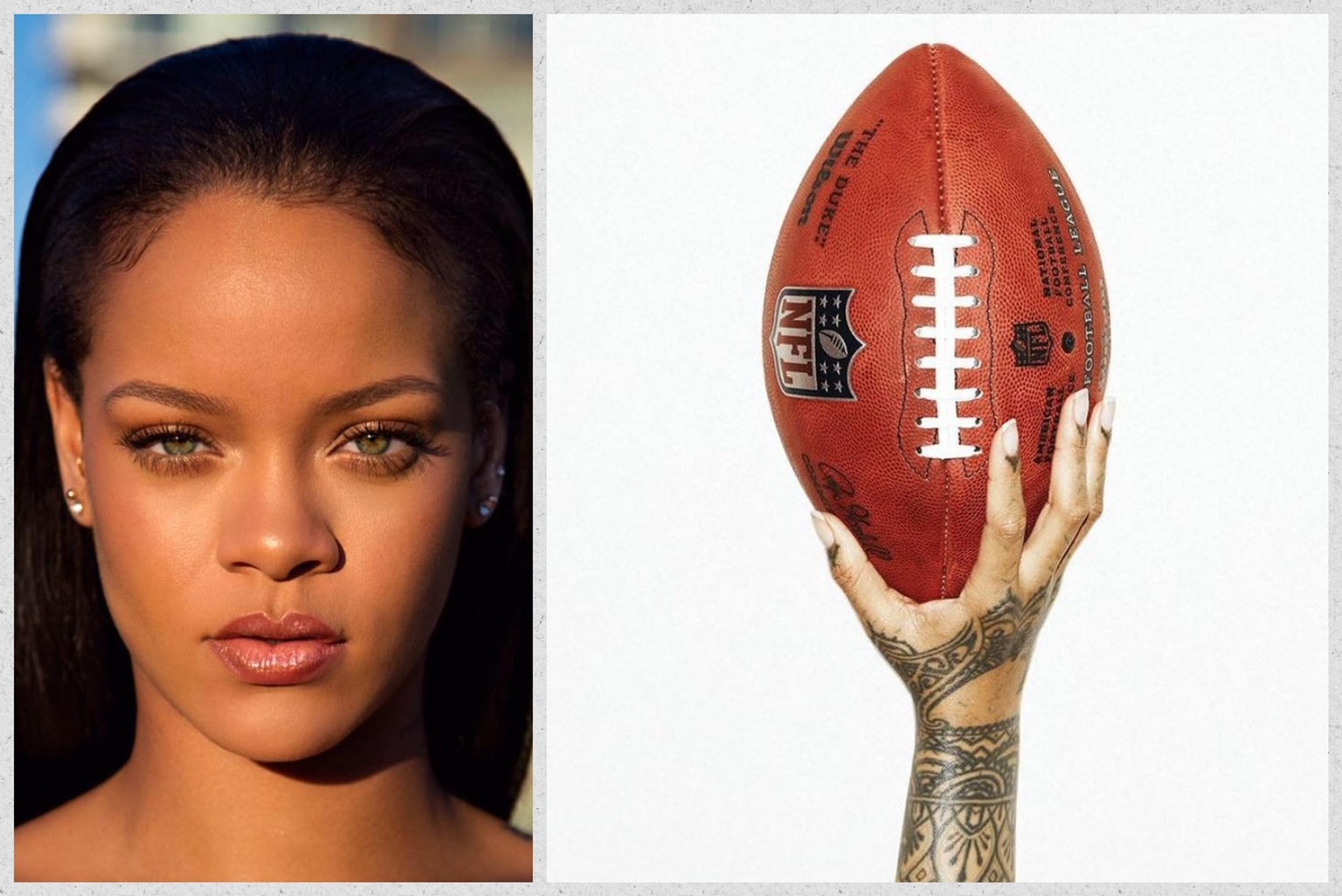 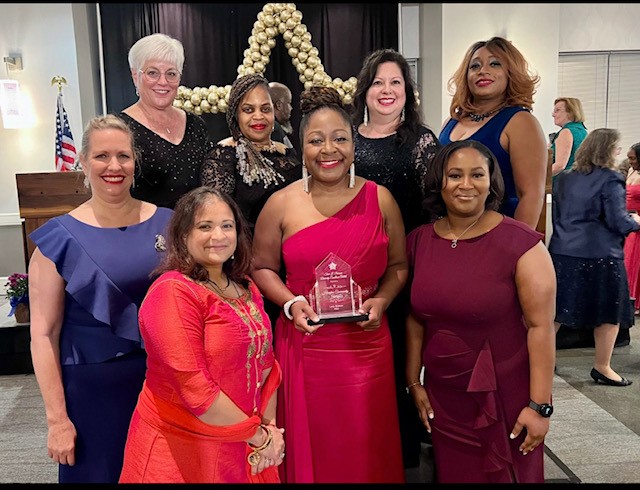 Strong solutions for sticky situations during any outdoor adventure

What does 5G tech mean for you?