Former First Lady Michelle Obama has never been one to skimp on styling, but for the 59th presidential inauguration, Mrs. Obama turned every head in the nation.

Although you may not know his name, chances are you’ve seen his work on many of your favorite celebs and business moguls.

Hudson rose to fame as the winner of Bravo TV’s “Styled To Rock” and has designed for Amal Clooney, Issa Rae, Tracee Ellis Ross, Zendaya and Beyonce, to name a few.

“We kept the silhouette very structured and tailored, because that’s who the vice president is,” Hudson told Harper’s Bazaar. “But the liquid sequins give her glamour and shine, because her influence and the way she’s broken barriers is a light for so many of us. She shines so we can all shine.”

Now that Harris is in office, it’s nice to see her step up her fashion game and we look forward to seeing her collaborate with more edgy pieces.

As for Mrs. Obama, she came to slay as usual and gave us everything we thought she would and more.

Check out social media’s reactions to Obama’s outfit below:

I hope my 2021 is even ten percent as fly as Michelle Obama's inauguration outfit. pic.twitter.com/aitCr39wDB

I’m going to tell my kids this is Wonder Woman pic.twitter.com/z5JnQnhhcj 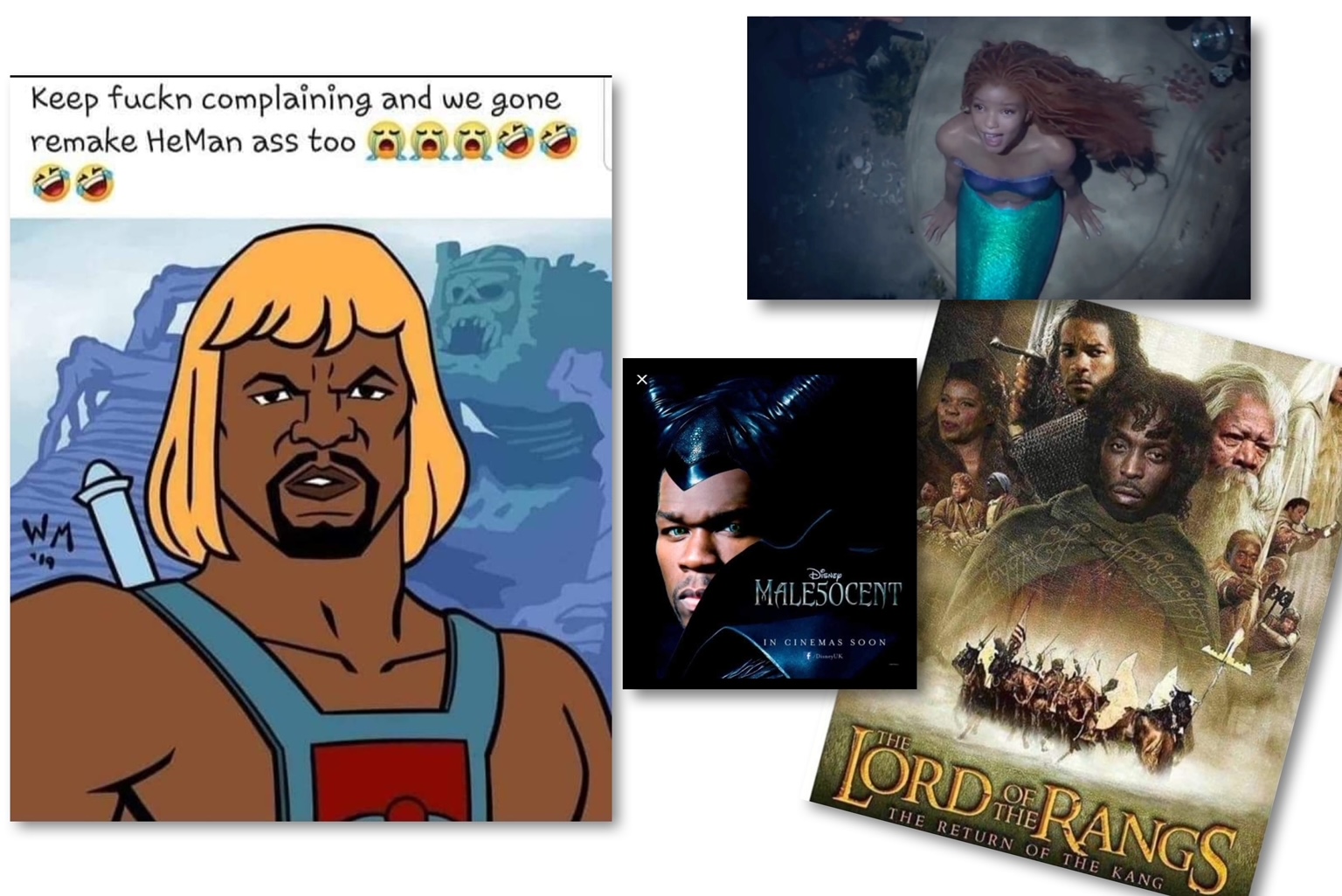 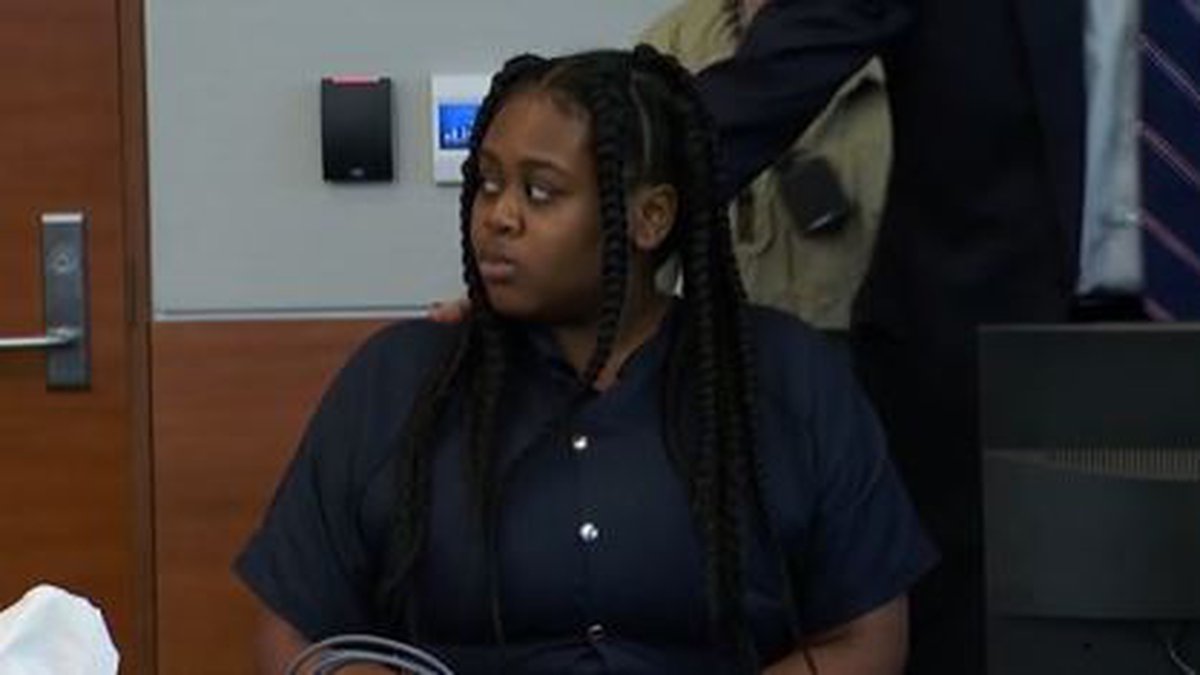 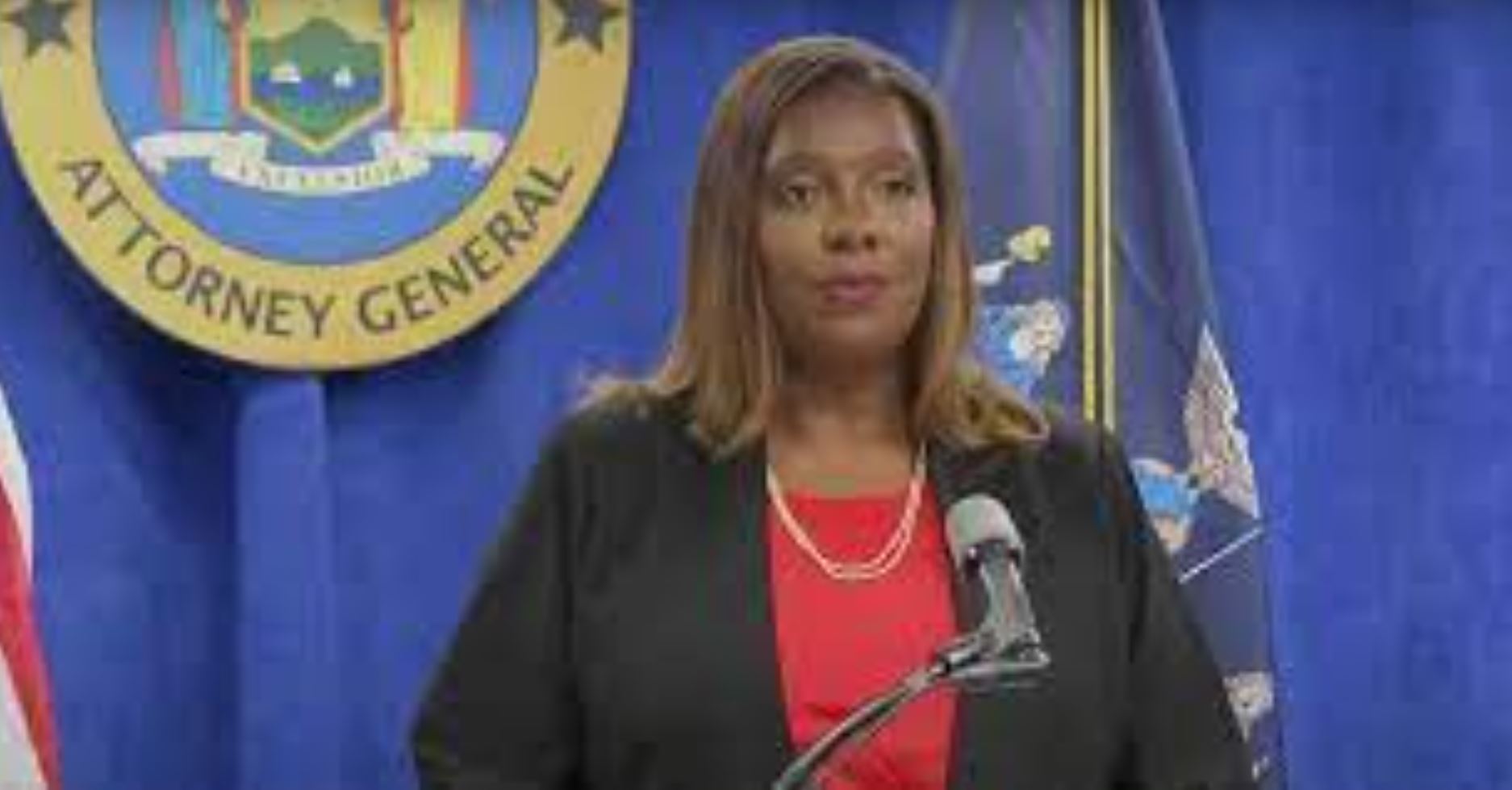 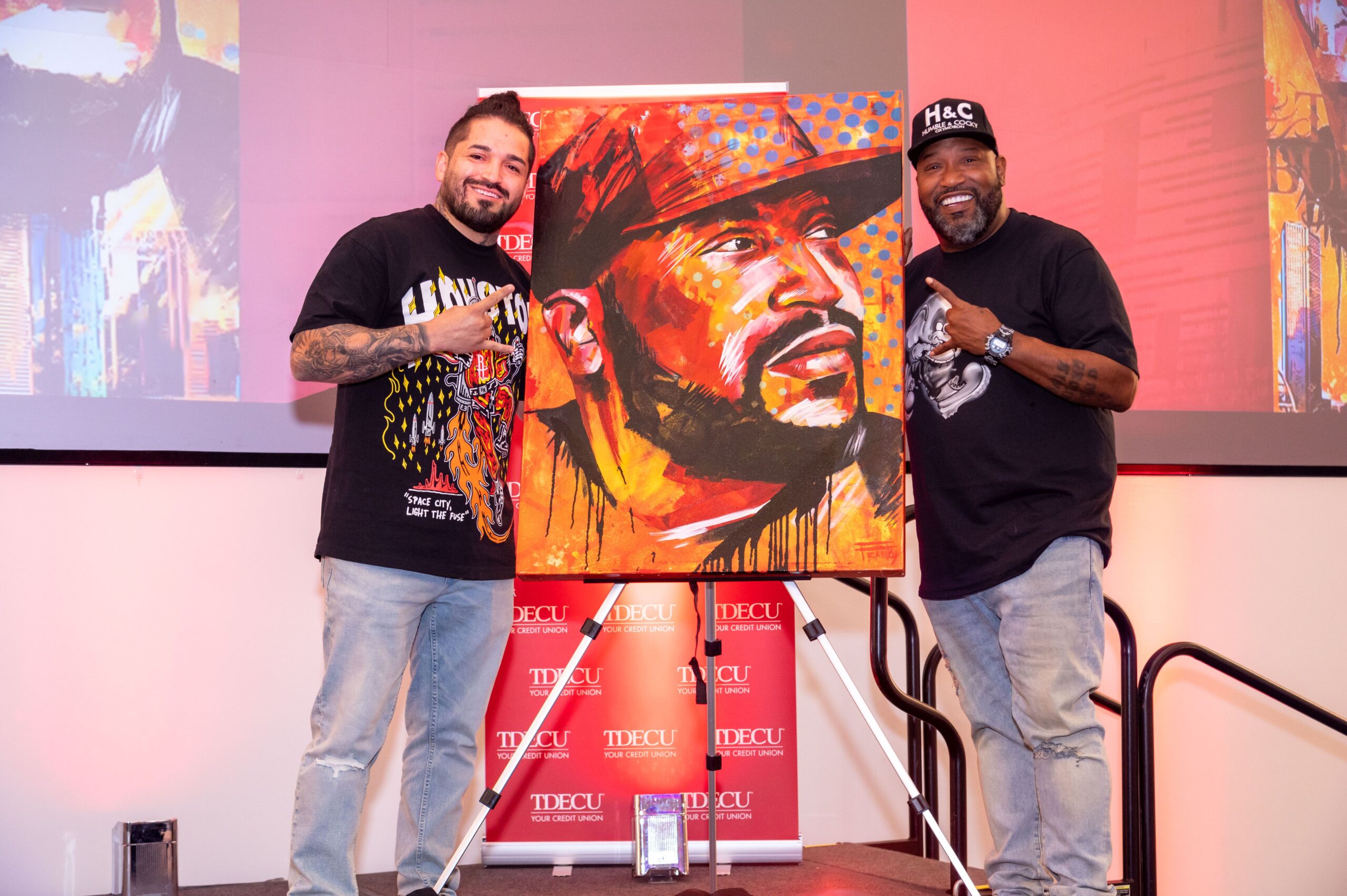 What being a Peace Corps volunteer is really like